Ffiws is the name for our 'maker space'!

Ffiws is created in partnership with Menter Môn, Gwynedd Council, Arloesi Glwynedd Wledig, and Cynllun Arfor. So, you may see the logo in several locations across the region. As an Enterprise Hub member, you can make use of the Ffiws @ M-SParc!

We are also establishing a Ffiws at the Conwy Business Centre, Llandudno Junction, and at Clwyd Chambers, Rhyl. These will open soon, to be followed by Congl Meinciau, Botwnnog.

Once you've had an induction into one Ffiws, you can use them all! That includes Menter Môn's Ffiws in Porthmadog. 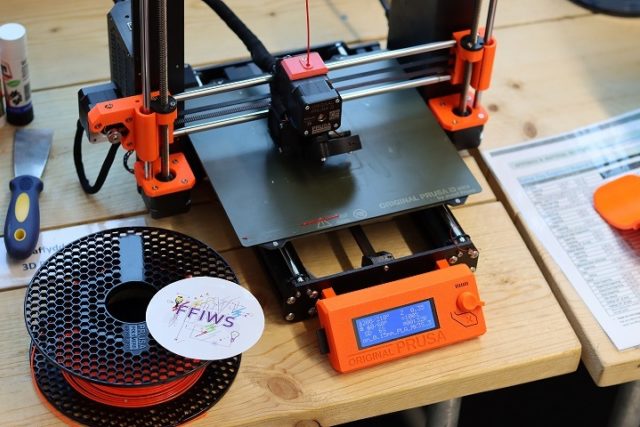 A Maker-Space is the perfect place to prototype ideas. The equipment available includes: 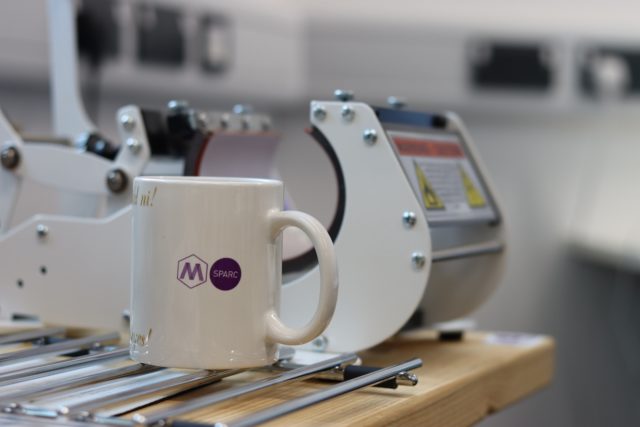 Ffiws allows you to test out ideas, and see if they are feasible, before you go on to mass-produce or use the product.

If you'd like to use the space, you'll first need a safety induction. Get in touch with us via post@hwbmenter.cymru to book!